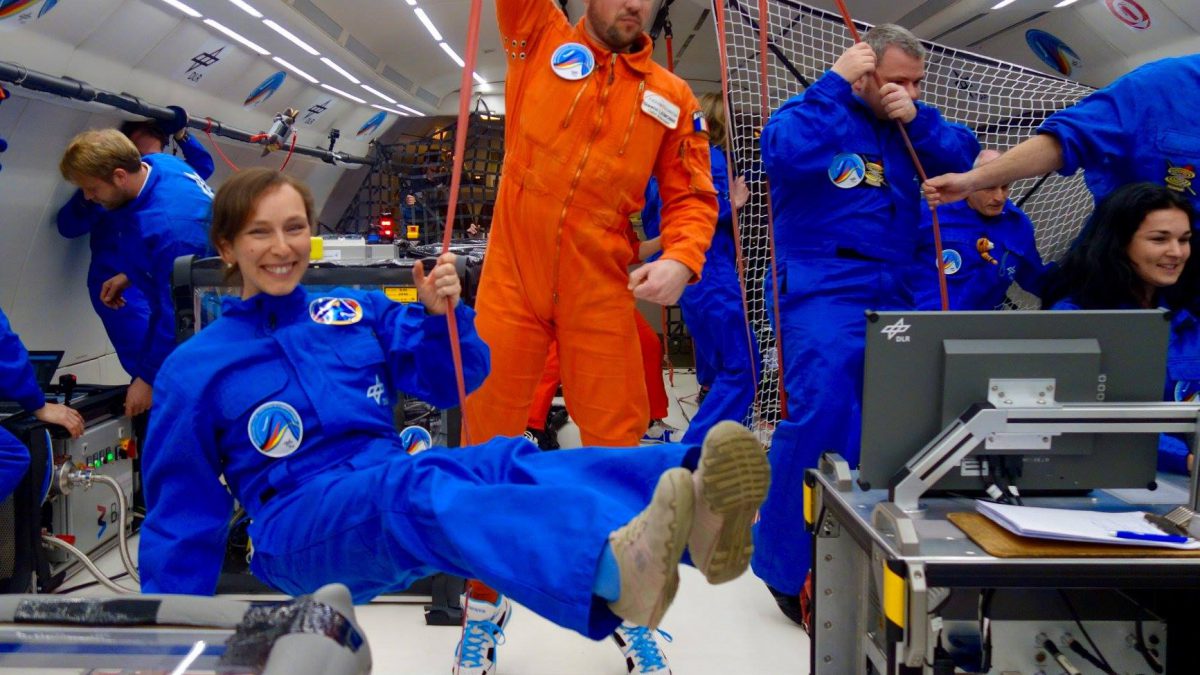 Time flies – After more than three successful months, it’s time for a procet  update. In February we announced our new female astronaut Dr. Suzanna Randall, astrophysicist at the European Southern Observatory (ESO) in Garching near Munich. The press conference was a success. More than 50 print- and online media published the announcement and over 140 million readers were reached. Coincidently the kick-off of the HYVE Crowdsourcing campaign “Fly me to the ISS” was started. The aim of the contest was to find ideas for the first female German astronaut mission in 2020. More than 70 users called up the contest and over 80 ideas were submitted. Now all ideas will be assessed by a jury. On the 4th of June the best ideas will be honored at the ESO Supernova in Garching. https://astronautin.hyvecrowd.com/overview

For our astronaut Suzanna Randall the first astronaut training has begun. In Bordeaux she participated at the 31. DLR parabolic campaign. Randall supported the team around the experiment “INKA” which focuses on the question how little dust particles become big planets. https://www.youtube.com/watch?v=mrQaw-IR11Y&list=PLQhB5TkZ98xQ8h_K7gUgIFkK9UBsTwGtl

Currently Dr. Insa Thiele-Eich visits different schools and social organization to inspire girls for technical and scientific careers. She reports a lot of her experiences on her way to become a female astronaut. 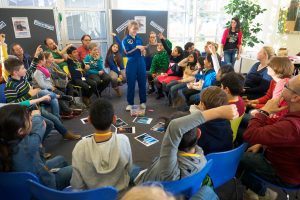 From the 13th to the 23rd of May our astronauts will be on a trip to the USA, where they will visit the US space companies Boeing, Axiom, SpaceX and astronaut training facilities. 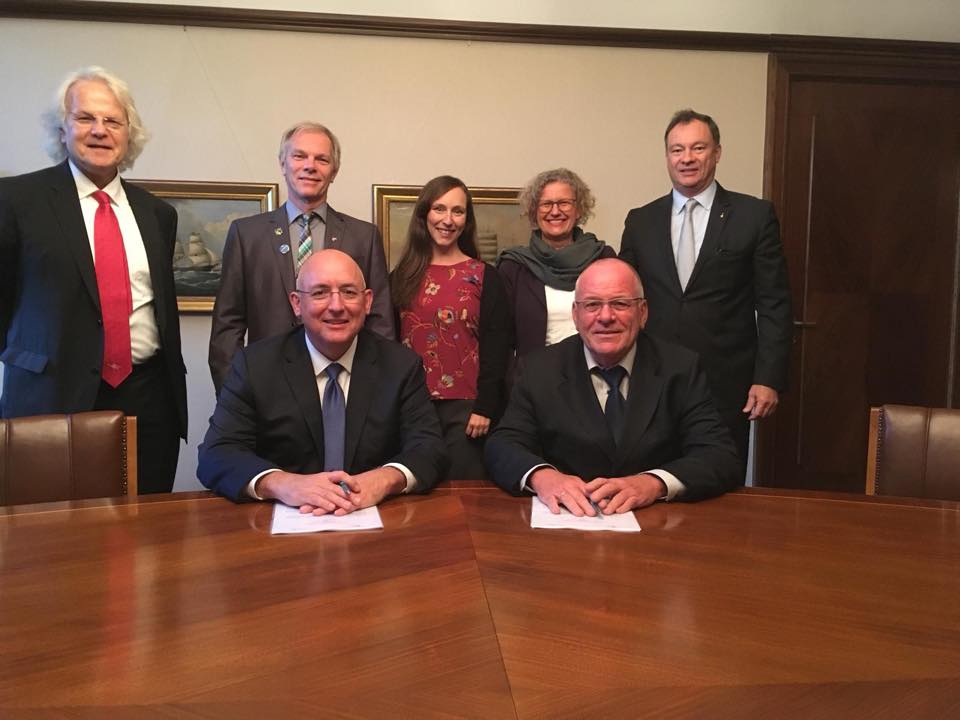